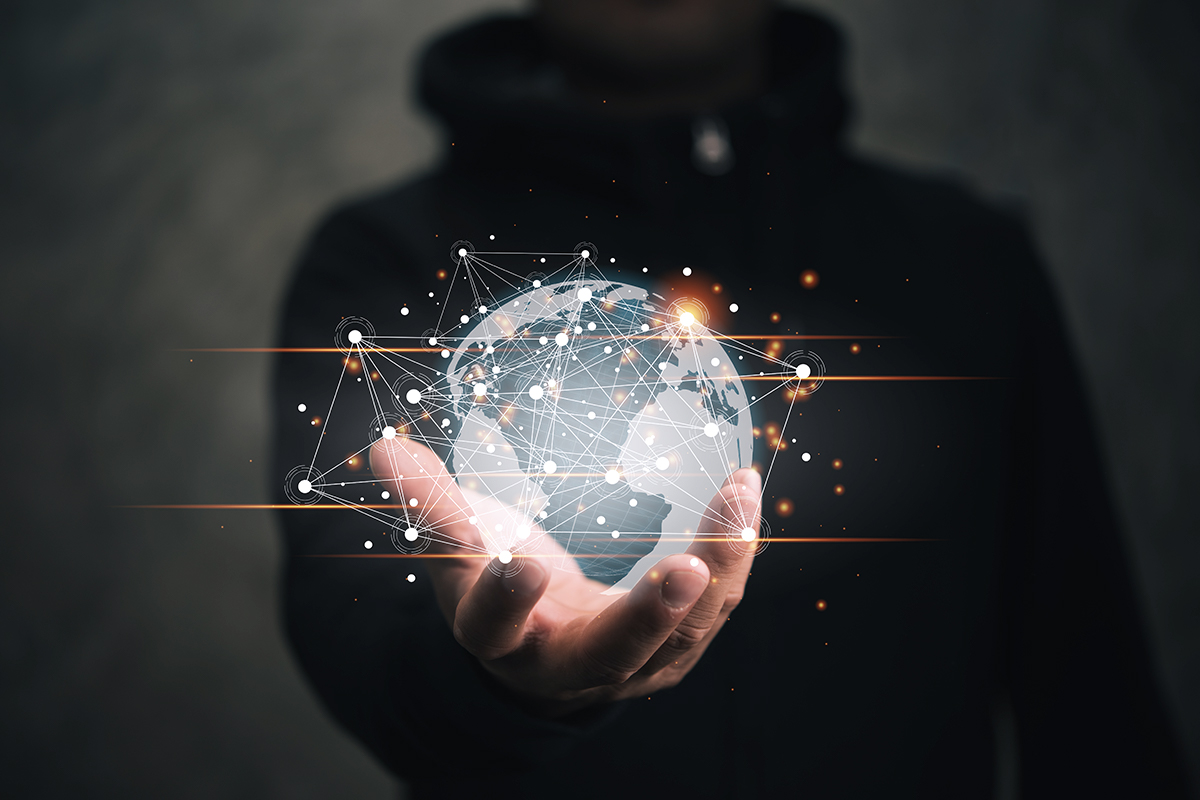 
Legacy Health is a multi-hospital system serving metropolitan and suburban settings in the Portland, Oregon area. They have over 100 ambulatory care clinics encompassing primary care, specialty care, and urgent care centers. The health system has over 3,600 medical staff members, six separate medical staffs, and about 600 employee providers. The Legacy Health System-wide Credential Verification Service also completes the payer enrollment for around 1,000 additional providers. As an organization they submit claims for approximately one-third of their overall credentialed staff.


In 2015, Legacy Health began to integrate their credentialing and provider enrollment departments. With VerityStream's help, they successfully achieved their goal of integration, gaining invaluable knowledge along the way. Amy Lyons and Amanda Walker of Legacy Health share their experiences asking hard questions, creating change, and discovering what success looks like for their CVO.


Legacy Health began with a centralized CVO that was a part of their Medical Staff Services department and an enrollment team that was a part of their Revenue Cycle department. There was little interaction between the two teams, resulting in disparate processes and a lot of duplication. This led to provider frustration, long turnaround times for both practitioner credentialing and enrollment processes, and different and competing priorities between teams. Striving to improve the provider experience, senior leadership at Legacy Health was prompted by survey data to address providers’ dissatisfaction with the credentialing process.


The first thing Legacy Health did was examine their major internal practices from a provider standpoint and create an internal charter to plan what they hoped to accomplish. Together with VerityStream, they began performing internal assessments and found significant opportunities to make improvements. They presented senior leadership with a proposal to introduce a multi-year process improvement initiative that involved aligning payer enrollment and credentialing.


Approaching the integration of the two teams, Lyons and Walker and their team began asking the hard questions to gain a clear understanding of what everyone needed: Are we calling data the same thing? Do we need to store data in different places? Who determines primary office locations? One of the first things they created was a universal application request form that would gather the information needed for both sides. They also identified what data was needed by both groups, developed standard data entry practices, and addressed process outlines and handoffs. From there, Legacy Health implemented the following:


Lyons and Walker attribute much of their success to dedicating an immense amount of time to meeting with their teams and committees. Through weekly meetings and progress reporting, they were able to identify barriers, impact timelines, and shift priorities along the way.


Since their transition, Legacy Health has tracked significant changes in outcomes. When Legacy Health began the conversation about integration, they were holding $3.2 million in claims. Now, their credentialing holds are down to around $300,000. Delegation was another positive outcome—it helped reduce workloads and allowed them to concentrate on other issues, such as out-of-state Medicaid claims and managing denials. Now they manage their denials directly through Epic, reducing the number of denials needing review from over 1,000 down to around 200 and reducing potential revenue loss from $500,000 to under $100,000. Additionally, they developed a new Onboarding Specialist position to further improve customer service, gained delegation with 15 of their 18 major plans, reduced the timeframe for health plan enrollment, and have received significantly less complaints from providers.


Lyons and Walker agree—these changes are extremely hard to make but are worth the challenge. Together they advise prioritizing communication, setting clear goals, expectations, and realistic time frames, maintaining consistency and transparency, and celebrating every win along the way in order to achieve a successful integration of credentialing services and provider enrollment.