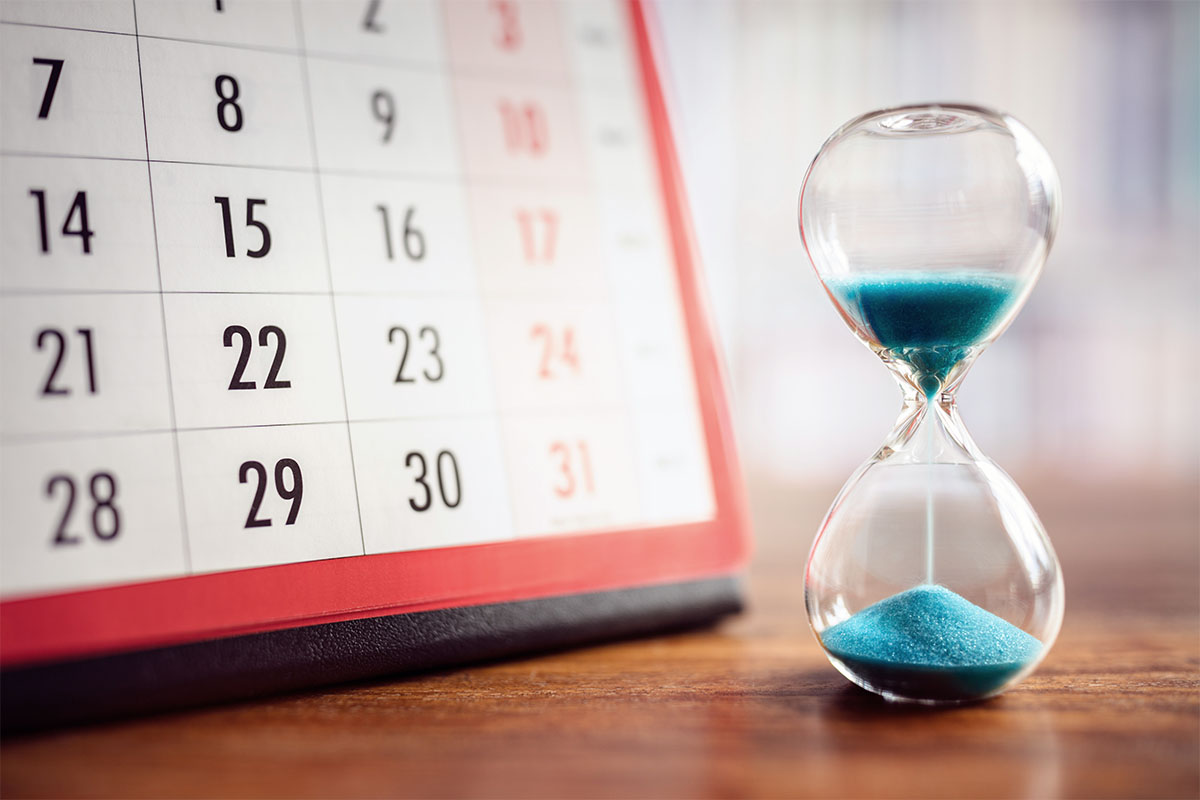 Enhance Staff Efficiencies with a Better Enrollment and Credentialing Process


A well-run medical practice has a carefully vetted process in place for provider credentialing validation and subsequent payer enrollment. Hard to find anything to argue with in that sentence, right? Unless, that is, you dig a little deeper into the word “process.” That’s where the trouble may be, and practice administrators often are completely unaware that there’s an issue until it’s too late.


That’s because doing credentialing is often tasked to one person (or a small team if it’s a very large practice frequently adding physicians), who is assumed to be on top of the task. Here’s the drill: a new doctor comes on board, he or she submits medical credentials, the staffer in question or practice administrator files enrollment applications with all the practice’s insurance payers as well as governmental reimbursement agencies. It’s a well-oiled machine, although a time-consuming, creaky and error-riddled one.


Meanwhile, the doctor begins seeing patients, claims are filed — and then a problem pops up weeks or even months later in terms of his or her validation. Suddenly there’s a raft of follow-up paperwork, reimbursements are in jeopardy and a host of other problems descend. Whether you’re an independent practice or one affiliated with a hospital or health system, it’s a costly, time-consuming mess to sort out.


If this has happened to you, or you are in fear of it occurring, you’re not alone. According to the New England Journal of Medicine, the medical industry wastes about $1 billion annually thanks to the lack of standardization and coordination of such administrative policies and procedures. Credentialing and validation are likely a sizable chunk of that, thanks to:


Not enough staff. Credentialing takes time and attention, and most practices don’t have enough dedicated staffers handling that workflow. Even if everything checks out, a slow process means a delay in reimbursements and revenue.


Incomplete applications. If there are errors here, expect delays and even denials. That means starting all over and, again, wasted staff time and resources, as well as a slowdown in revenue.


Challenging delays/following up. With requests out to what can be literally dozens of agencies and databases, a slow response can be counted on. Still, if nobody’s making follow-up calls to see what, or where, the holdup is, the process can drag on for longer than necessary. And once again, it’s time wasted, and revenue not earned.


Just these issues alone make it pretty obvious that enrollment and credentialing is a complex and multilayered process, but that doesn’t mean it can’t be done more efficiently and effectively How? By implementing a solution that’s fast, efficient, comprehensive and cloud-based, a medical practice can easily handle its credentialing and enrollment processes properly.


What Should that Solution Include? For Starters:


Multiple database connections. A strong verification and credentialing process means real-time verification from primary sources such as OIG and SAM, as well as the Social Security Death Master File, because sanctions and inclusions can be added at any time.


Preformatted forms. When forms populate quickly vs. having to be filled out manually, staff efficiency can drag, and the likelihood of erroneous filings increases.


Multi-practice functionality. The ability to credential physicians and staff for practices all across the healthcare spectrum is essential That’s because, primary and specialty care practices; physical therapy clinics; and even dental offices need to verify and credential their providers.


Revenue cycle management services and competency evaluations. A sound solution will also allow administrators to verify qualify of care and quickly step in if problems are identified. Discover how you can improve your verification system
Have you looked at your verification system from front to back recently? If not, what’s keeping you from doing so? We’d love to help you with that process, and to show you how to identify logjams and gaps that could have negative effects.
Learn More about VerityStream for Medical Groups